February 14th is known to be either a day full of love, or a day full of bitter sadness. No matter what side of the scale you fall on this year, Valentine’s Day is here and couples across the world celebrate the fact that they’re not alone this year, while singles curse the creation of this holiday.

So how was this holiday created? 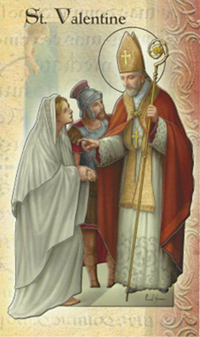 Valentine. Valentine believed that love was the most powerful force known to man. So when the Roman Emperor, Claudius II, banned single men from getting married in order to make a stronger army, Valentine was outraged.

Valentine saw the injustice of the Emperor’s new command and decided that he wasn’t going to stand for it. He began to marry young lovers in secret, trying to keep the power of love alive. It was a risky job, but he was willing to take the risk in order to show that love truly conquered evil, but Valentine’s revolution of love wouldn’t last forever.

Valentine was caught and Claudius II was sentenced to death. While waiting for his execution day, while locked up, he met a young beautiful maiden and fell madly in love with her. He would pass love letters to her every time she came to visit.

But Valentine’s days were numbered. The night before his execution, he wrote his love one last letter, and gave it to her, before he was killed on February 14th. When the girl opened the letter, she loved every single word he wrote, and she would never forget how he signed it off. 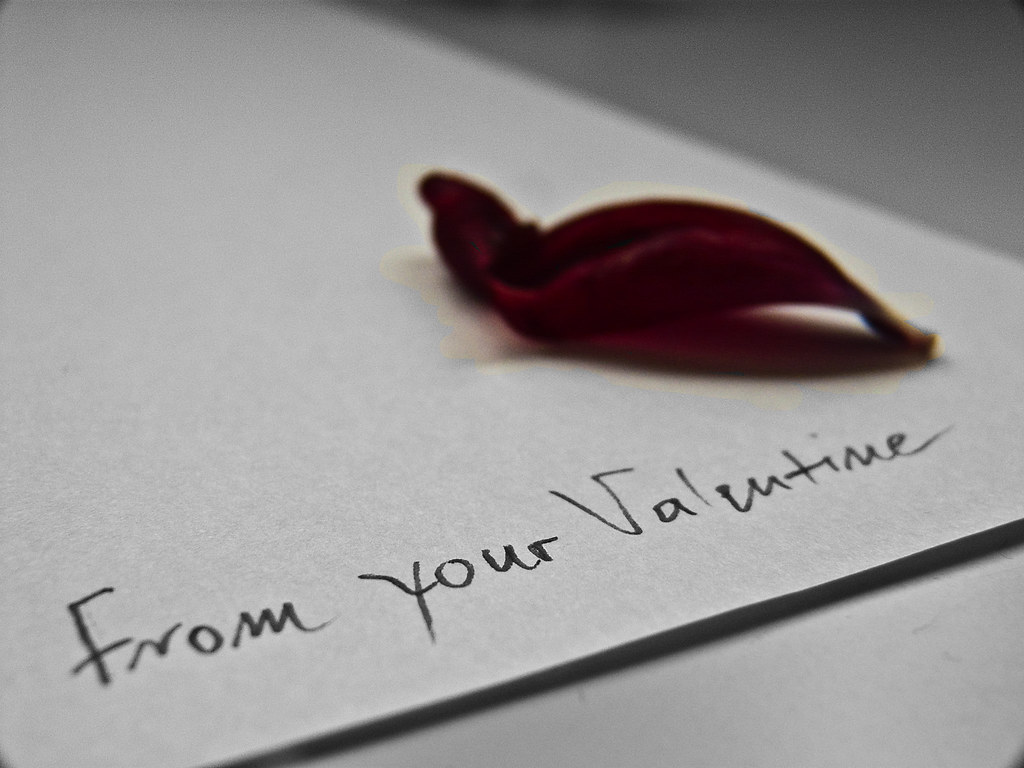 Now even though the Valentine’s Day lore is a little murky, all versions of the story display the power of love, and that’s important. Even though Valentine’s Day seems like a holiday pushed onto us by companies in the name of capitalism, the roots are still there. St. Valentine reminds us of how important loving each other is, and in a world that’s full of hate and hurt; remember St. Valentine, the saint who believed in love so much, it cost him his life. So even if you don’t have a Valentine this year, share the love, hug your friends, kiss your dog, thank your teachers. Use this day to spread all types of love, it’s what St. Valentine would of wanted.

View all posts by Hali Coombs